EU subsidies for Modernisation of Agriculture

On June 27 2016 comes into force, the Regulation of the Minister of Agriculture and Rural Development of 23 June 2015. Amending Regulation on detailed conditions and procedures for granting financial assistance under the measure "Modernisation of farms" under the Rural Development Programme for the years 2007-2013, allowing beneficiaries of the action "Modernisation of agricultural holdings" RDP 2007-2013 extending the deadline for the implementation of the investment and the application for payment up to 30 September 2015. 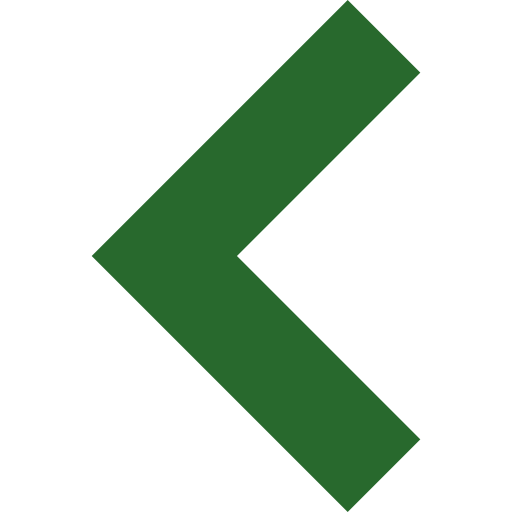 On November 10-14, 2015, in Hanover was held the International Fair of Agricultural Technology, the largest in Europe and one of the largest in the world. The industry event was organized at the Deutsche Messe Exhibition Center.

Participation in this year's FIMA in Saragossa

One of the most important entities of AGRALEX GROUP, ILPERSA, a company in Spain, took part in this year's FIMA fairs in Saragossa. The Spanish FIMA trade fair in Saragossa took place on February 16-20, 2016.